The UK driving test was introduced on 1st June 1935.  Ford made this film, with commentary by Sir Malcolm Campbell, to reassure would-be drivers that the test was not something to fear.  His commentary is witty and the film shows some of the hazards a new motorist might expect to encounter on the roads of the 1930s:

In 2015, The One Show on BBC1 featured a piece regarding the driving test celebrating it's 80th anniversary, where they tracked down the son of Ronald Beere, the first person to take that new driving test in 1935: 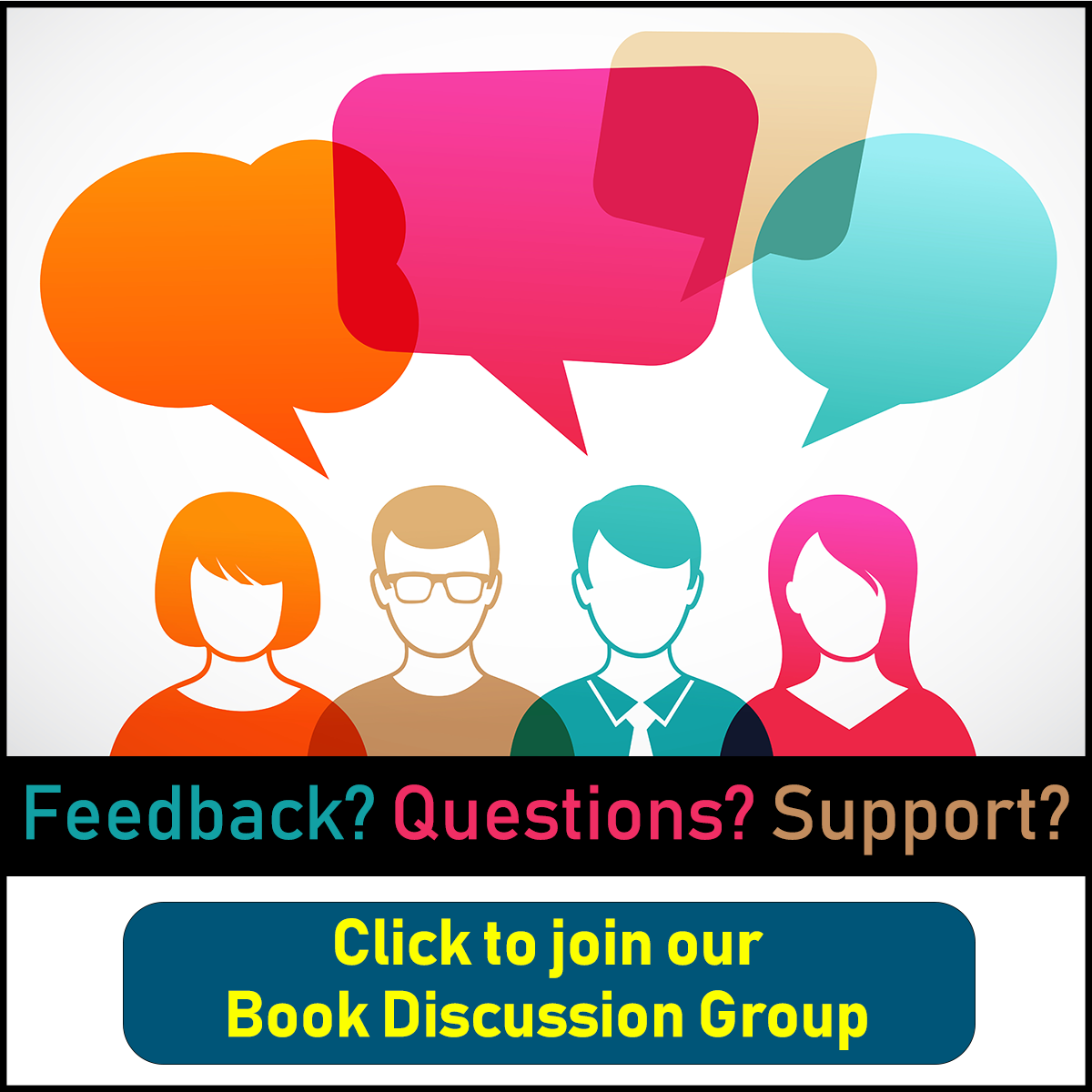 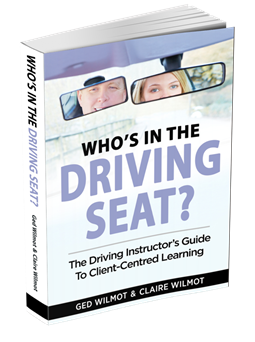 Not got your copy of our new driving instructor book yet?

SKIP TO A SECTION: 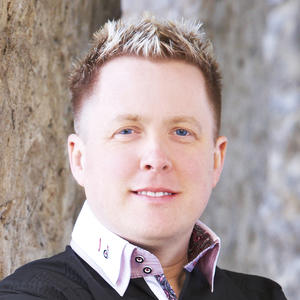 Having been involved in the training of new and existing driving instructors for over 18 years, Ged is passionate about helping as many instructors as possible to build a thriving business. In 2005, Ged & Claire set up their driving instructor training company, Active Driving Solutions Ltd. 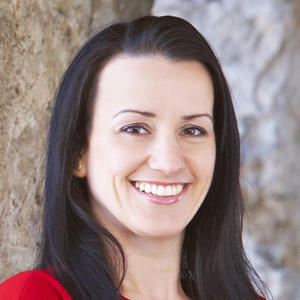